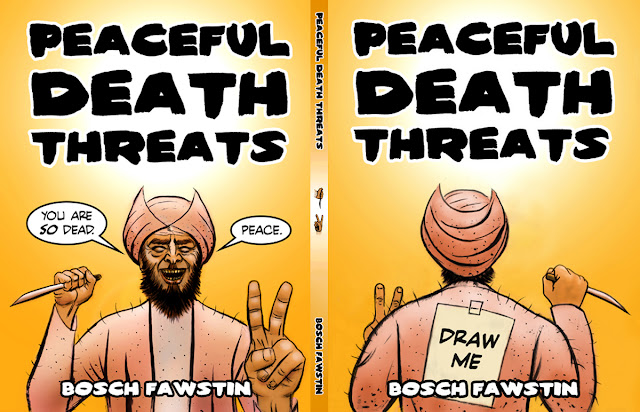 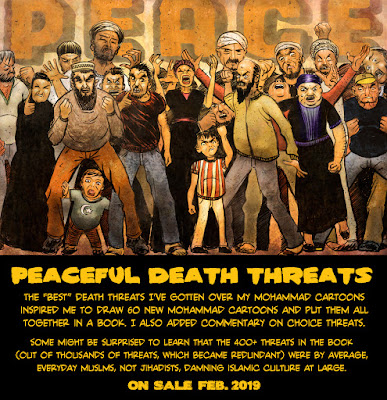 And this was an eye-opener for many people, even for those who understand the Islamic threat. And I think this book will be a good way to put it all on record, that this isn't ISIS who are delivering these death threats, but average, everyday Muslims on social media, who are doctors and engineers, and young Muslims across the world, with many of them in Pakistan, who were particularly incensed about the Mohammad Cartoon Contest. One Pakistani politician even declared that he wanted to "Nuke Holland!" The book is 74 pages, square-bound, 8 1/2 x 10, and has 400 death threats that I received, at least the ones that I got screen shots of, as they came so fast, I couldn't get them all, and also, many of them got very repetitive, and so they went by the wayside. It has 60 new Mohammad cartoons by me throughout the book. I'm selling it for $18. Shipping and Handling costs $5 for a total of $23 domestic, and $30 International. As with my other books, I offer a signed version for $2 extra. Thank you for your support, and this book is very different than any of my others. And that's Mohammad on the cover, Islam's peaceful warlord. 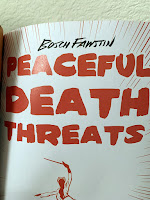 Here's where I will be signing the book, on the opening page, first page, title page.


FOR INTERNATIONAL ORDERS: if ordering from outside of America, you Must choose the International option by clicking the down arrow at the end of the "Domestic" options below. Thank you. 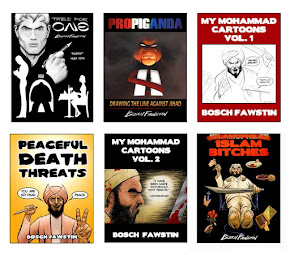 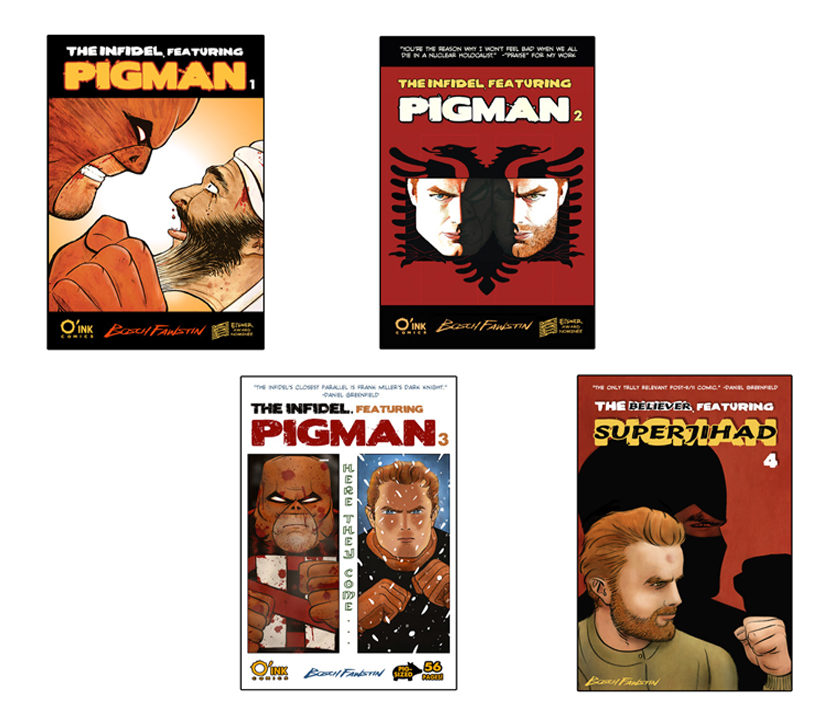 MY ORIGINAL ART FOR SALE 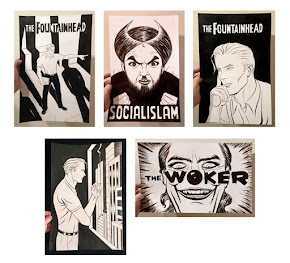 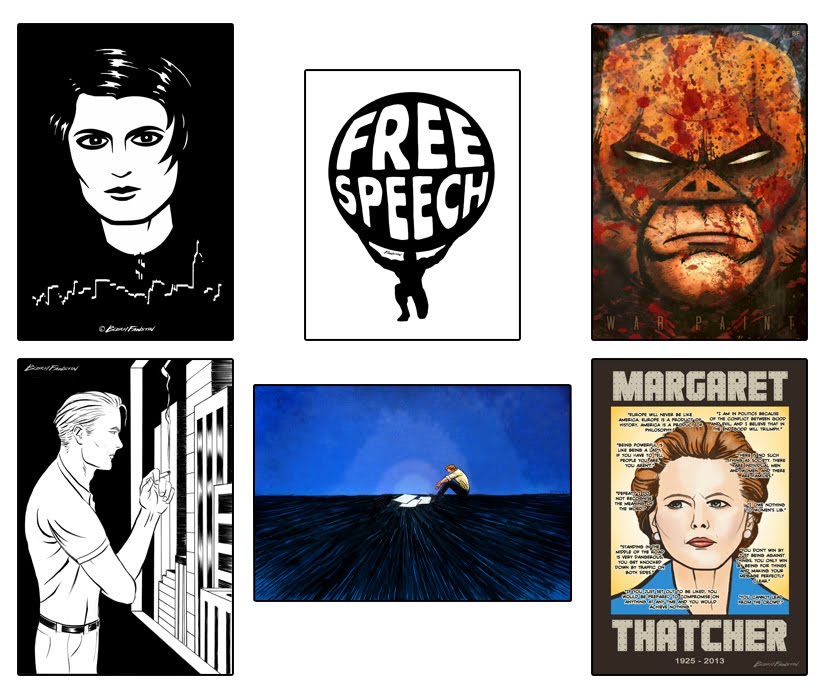 MY TRADING CARDS AND PLAYING CARDS 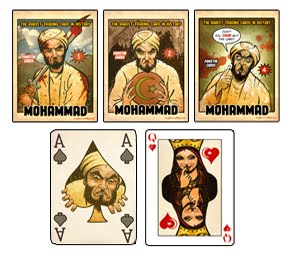 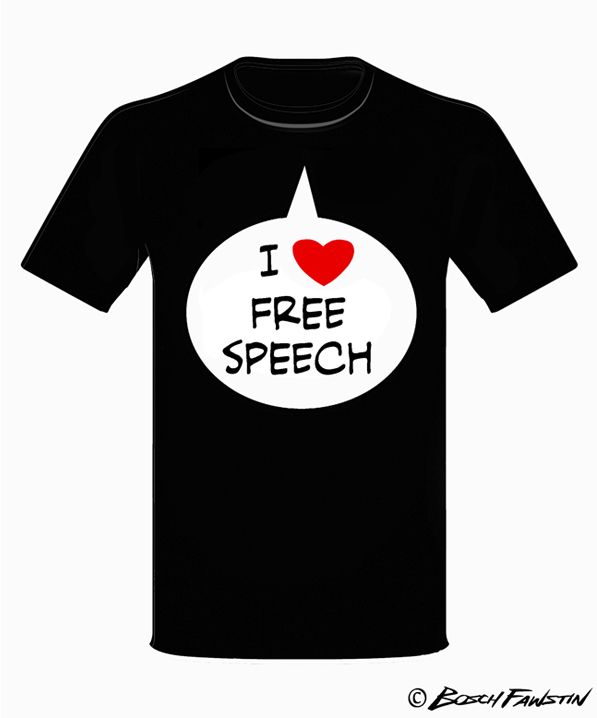 Bosch Fawstin
I’m an Eisner nominated cartoonist and my current work is my series, The Infidel, featuring Pigman. I have three chapters currently available on Amazon Kindle and ComiXology. I’m the winner of the AFDI Mohammad Cartoon Contest organized by Pamela Geller and Robert Spencer, where two jihadists attempted to murder as many of us as they could, but were cut down by a cop in Garland, Texas. The attack made the contest far bigger than it would have been otherwise and helped expose far too many among us to be enemies of free speech. It’s a sad day in America when I felt the need to tweet that “I’m a Radical for Free Speech”. I appeared on a number of TV news shows after the attack, but they refused to show my winning cartoon, so I decided not to appear any longer without it. The contest and the attack brought my work great attention, good and bad, including death threats, and has now afforded me opportunities to reach a bigger audience. Update: I appeared on John Stossel’s Fox News Special, “Censored in America”, with my winning cartoon.